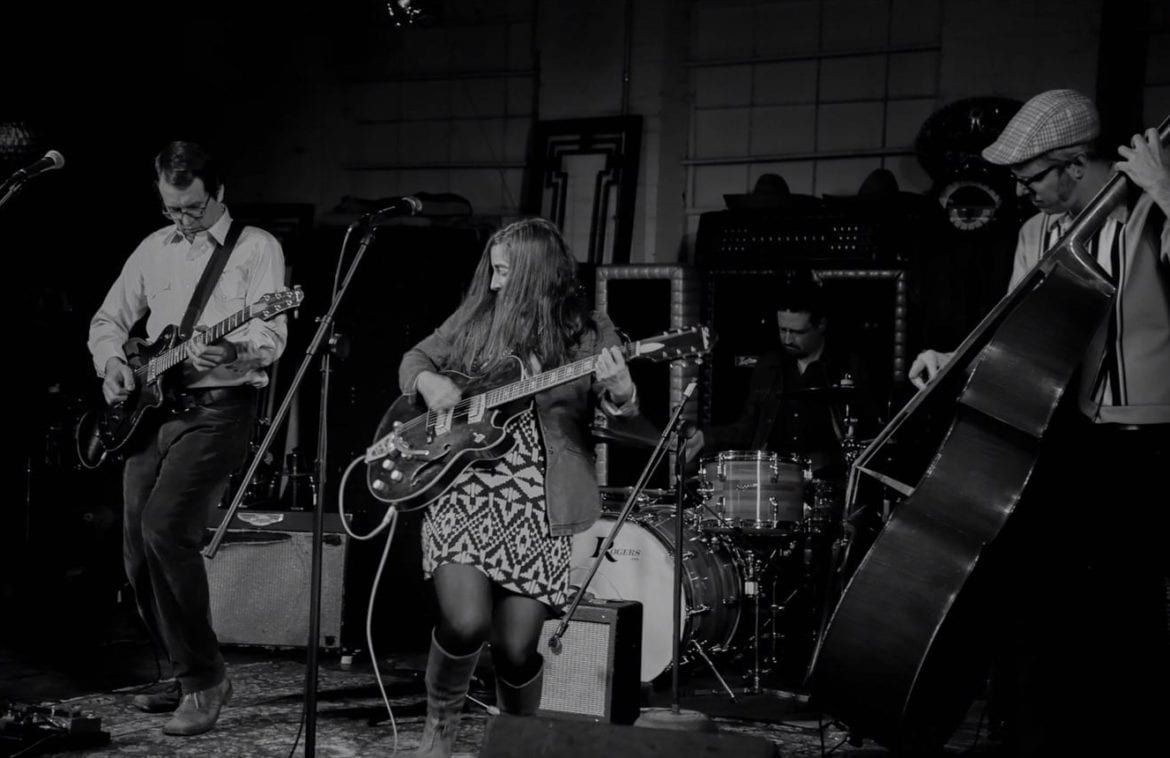 It’s obvious the midterm elections are imminent, given all the discourse from talking heads, political ads and (apparently) completely unhinged Kanye West rants.

West’s particular brand of political speech is not uncharted territory for artists and celebrities, who frequently wade into the local and national political conversation. But the breadth of the grassroots movements at play and the type of impassioned speech involved illustrate the high stakes of this election season.

High amongst those issues is women’s rights. And some of Kansas City’s female musicians are using their platform to promote political candidates that speak to their interests — providing support for marginalized and victimized communities, giving women a strong voice in U.S. politics, and ensuring that women remain empowered to make decisions about their own health and wellbeing.

The spirit of these causes was certainly on display at Starlight Theatre last Saturday, when Kansas City, Kansas-native Janelle Monaé blistered through a highly political, feminist set. The songs, the choreography and the imagery all celebrated a reclamation of sexuality, a push for individual empowerment and a reaffirmation of the fight for equal rights.

Monae’s wardrobe was meticulously and simultaneously colorful, African, and militant as she frequently vocalized her support for the LGBTQIA community – a move in stride with her own recent revelation to Rolling Stone that she identifies as pansexual.

“No matter who you love, or how you love, you are welcome at my show,” Monáe said during a break between songs. “And if you didn’t come with anyone, I want you to know that you are safe.”

Kansas City, Kansas native @JanelleMonae has used her talent & platform to remind us that all people matter & that everyone deserves opportunity. I appreciate her message & her support of our campaign. It was awesome to spend time with her & future gov @SenatorKelly today.#KS03 pic.twitter.com/kdhiK4j6xs

Nothing better than spending my Saturday with some strong Kansas women. Join @JanelleMonae in supporting Laura Kelly and Sharice Davids this November! #ksleg #ksgov pic.twitter.com/6gRxFv5Zs1

Davids race against Republican incumbent Kevin Yoder is of particular local and national interest. Aside from Jan Meyers, who served in the district from 1985 to 1997, Kansas’ Third has been predominantly held by white, cisgendered men. As an openly gay, Native American candidate running in a conservative-leaning district, Davids’ election to the seat would represent a swing of the political pendulum.

As a result, Davids has a number of supporters from across the area – including a group of musicians that have banded together to perform a campaign fundraising concert for her on Oct. 25 at The recordBar. That concert will feature local acts Emmaline Twist, Amy Farrand and the Like, Mikal Shapiro and The Musical and Teri Quinn.

Though Farrand is known as one of the city’s more ardent musical activists, the event posed a new challenge, as it required adherence to campaign contribution law. But overcoming those challenges were a means to an important end for Farrand, who isn’t a Kansas resident and won’t be able to vote for Davids in November.

“This country is run by a bunch of old white guys, and that’s not what this country actually looks like,” Farrand said. “So we need more women, more people of color and more LGBT people involved – and she encompasses all of that in one person. We’re supposed to be a melting pot, so why wouldn’t we have a melting pot of people representing us?”

Farrand wanted a lineup with either female-fronted or gender fluid artists involved. She is pleased with the results..

Shapiro agreed that female-heavy bill was important, as the past few years have shown that the only way to affect change is to keep moving the line, and this election is a referendum on that. 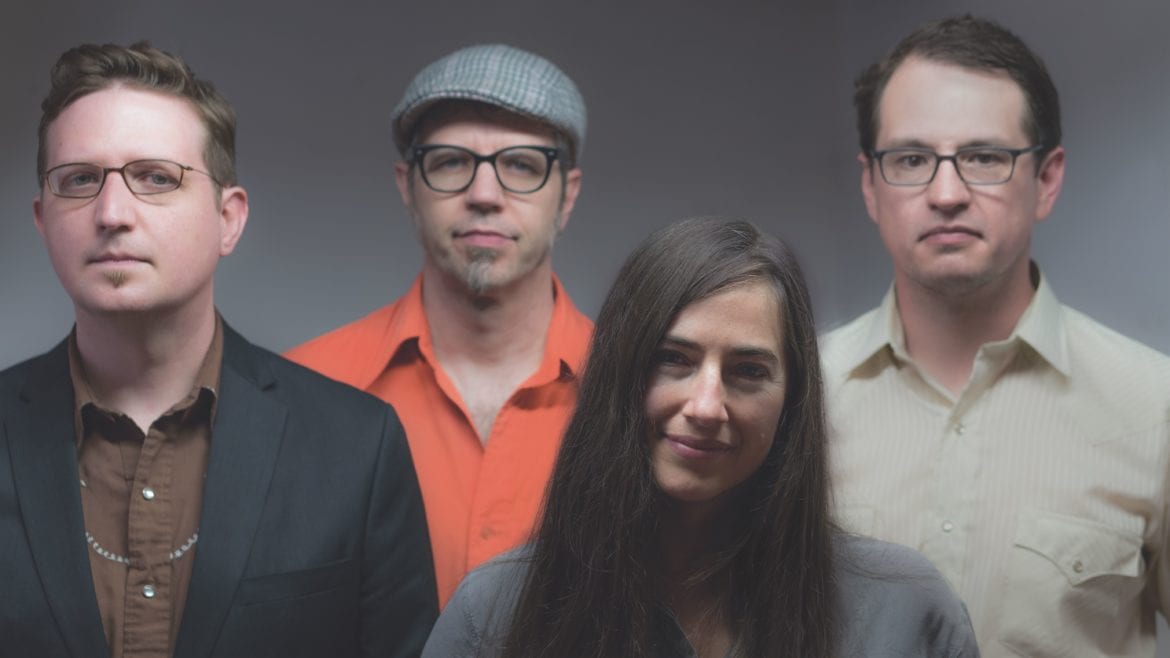 “Women of color have been doing this work for a long time, and white women are a little late to the game,” she said. “But we’re seeing our identity attacked, and we want to combat that issue in a progressive and inclusionary way. In some ways, we’re making up for lost time.”

But engaging in this type of political speech can be a risky prospect – especially in such a polarized environment when artists who take a stand risk alienating as much as half of their audience.

But Farrand doesn’t concern herself with such things.

“It’s important for artists to do it. Whether you’re a giant worldwide name or a nobody in your community – it’s part of your job,” Farrand said. “Because that’s what art is for, right?”

Dan Calderon is Kansas City native, an attorney, and contributor to Flatland. You can contact him by emailing pdancalderon@gmail.com, or on twitter @dansascity.