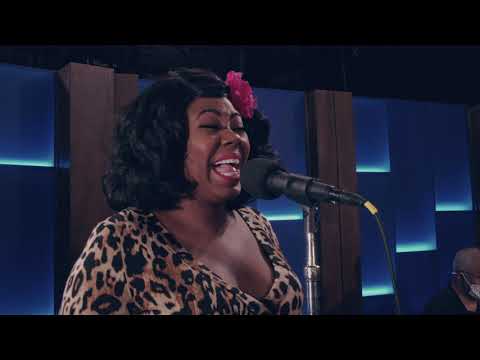 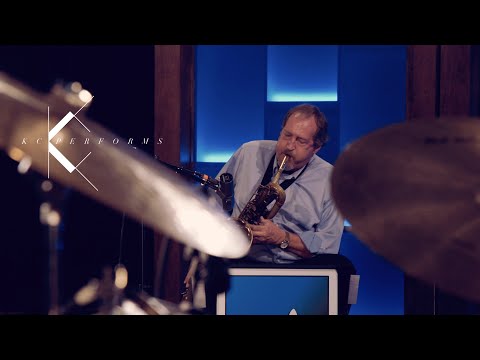 “It’s been a decades-long dream of mine to produce an evening of haunting and haunted songs and stories,” Carden said. “When it became clear we wouldn’t be able to produce indoors, ‘Ghost Light,’ which was a three- to five-year plan, suddenly became primary in our thinking.”

When given the prompt, Paige zagged rather than zigged. Instead of writing a song that was “dark and ghouly,” she conjured something with “more of a Casper the Friendly Ghost vibe.”

The result, which you can watch in the attached video, is a heartbreakingly enchanting ballad. It concludes with a line that will linger with anyone who has lost someone dear, particularly in a year such as 2020.

“The only thing scary is the love you hold back.”

Tune in for more of “KC Performs.” a new show offering a stage for local performing arts during the pandemic, tonight at 7 p.m. on Kansas City PBS.