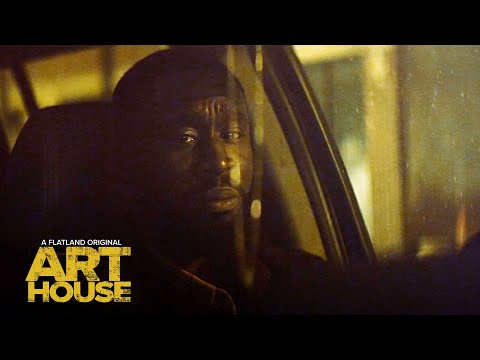 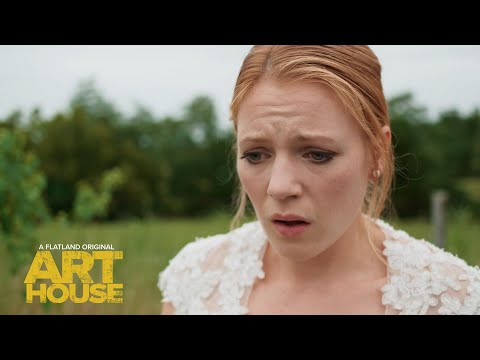 So gifted, in fact, that she’s the first recipient of the Teri Rogers Filmmakers Grant, awarded by ArtsKC and the Kansas City Film Office. The $10,000 grant supports the work of women and gender-nonconforming filmmakers.

“I’m 27, and it’s a forever process to continue understanding, you know, my place in the world,” O’Connor said. “And I do that through making films.”

Art House visited with O’Connor about four of her film projects, which range from scripted narrative films to a short documentary on groundbreaking lesbian filmmaker Barbara Hammer, which is now appearing in film festivals nationwide.

Regardless of form, all of O’Connor’s films focus on surfacing stories of lesbian life in America.

“I want to put lesbians on screen in this way that I haven’t seen before,” O’Connor said.

“I am a lesbian filmmaker. That is my perspective and my life. … That’s how I view the world.”

To learn more about O’Connor, and her award-winning work, watch the attached video.