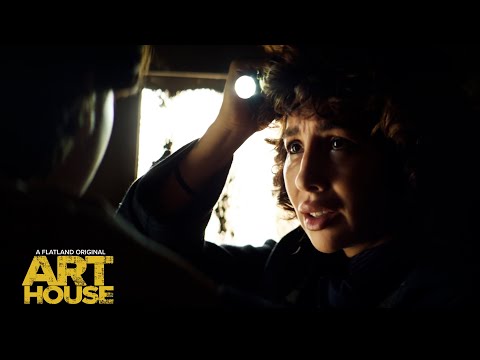 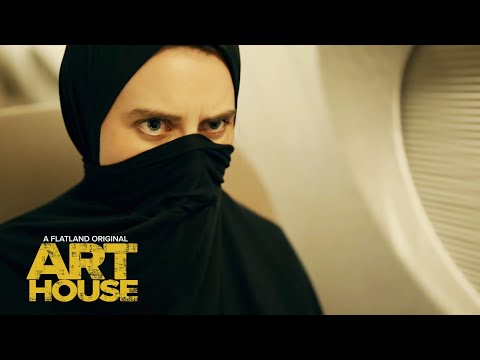 Not so much now.

“When I first started filmmaking, I was the only Black person on set – at least locally here,” Brown said. “And that’s changed drastically in the last three years, which I’m so happy to see.”

Brown’s latest, “Vie,” addresses the struggle for closure by a mother and child in the wake of tragedy. “Now What?” is a heartfelt coming-of-age story of a young boy struggling with the preconceptions of society.

“It’s important to show African American filmmakers, people of color filmmakers, stories, simply because it’s about perspective,” Brown said. “And I think that’s what both of those films represent in my eyes.”

To see and hear more about Brown and his films, watch the attached video.