Art House Extra | ‘The Stylist’ Screening at Screenland This Weekend 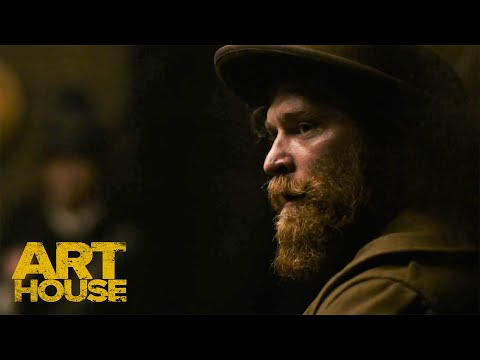 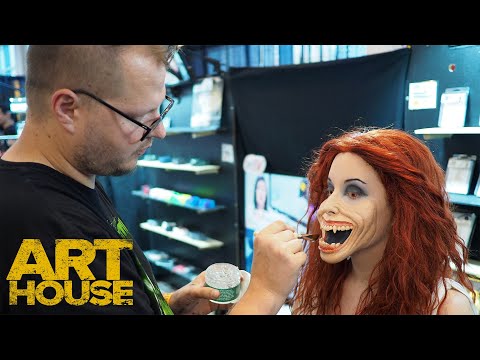 Just a little off the top.

“The Stylist” has become a hot pick among horror movie aficionados since Art House visited with Kansas City filmmaker Jill Gevargizian a few short months ago.

Gevargizian’s debut feature, inspired in part by her own past as a stylist, has since garnered strong notices at film festivals in England, Germany, Spain and the United States. It’s also been picked up by Arrow Films, a leading independent entertainment distribution company worldwide.

Marisa Mirabal, writing for Slashfilm, called the movie a “delicately deranged glimpse into social anxiety and loneliness.” We couldn’t say it better ourselves.

Now, this locally produced gem is coming home for its Kansas City premiere this weekend. You can catch “The Stylist” at the Screenland Armour Theatre Friday at 9:30 p.m. and again Monday at 7 p.m.

To mark the moment, Art House host John McGrath has produced the attached extended Q&A with Gevargizian, who discusses the film, being a female in a male-dominated industry, and what she is up to next.

Kansas City is a film town, folks. Spread the word.