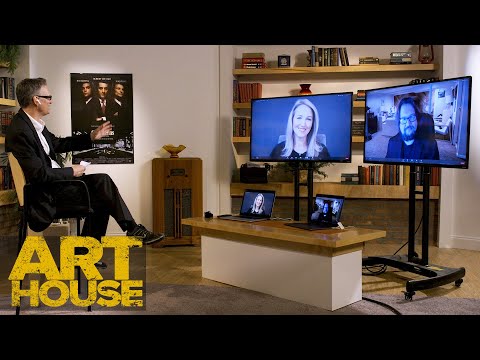 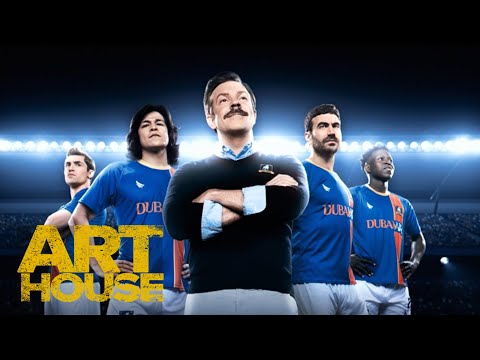 Imagine, if you will, an American president who is smart, witty, sensitive and deeply romantic. It’s possible, you know, at least in Hollywood.

That’s the setup for “The American President,” a 1995 film directed by Rob Reiner and written by Aaron Sorkin. Michael Douglas stars as a recently widowed president. Annette Bening plays a lobbyist who captures his wounded heart.

Kansas City screenwriter, actress and producer Michelle Davidson is rather fond of the movie, which might be just the ticket to cleanse your political palette heading into another bruising election season.

“I would recommend this film to anyone who loves a romantic comedy, loves a political drama, loves sharp dialogue and just wants to sit back and watch a good, old-fashioned love story.”

She’s not alone in that assessment. The American Film Institute ranked the film No. 75 on its list of America’s greatest love stories.

For more, watch the attached video.