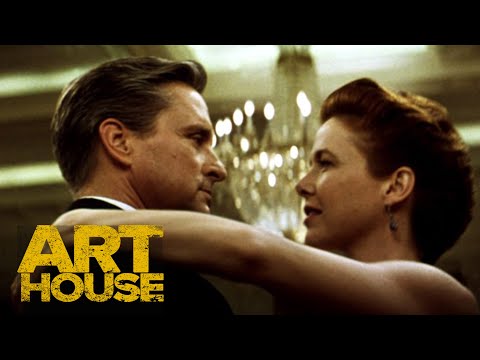 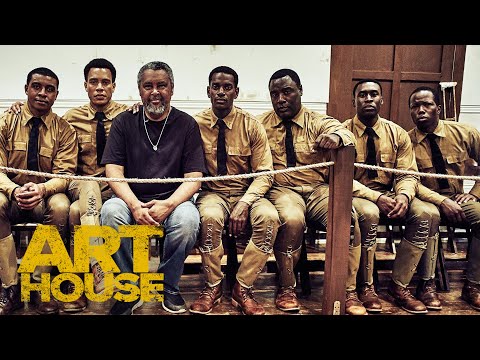 We’re busting out of the “Art House” corner this week to highlight a new comedy starring Kansas City’s own Jason Sudeikis that will premiere tonight on Apple+TV.

“Ted Lasso” is a 10-episode spin-off from a series of short YouTube videos Sudeikis did a few years ago to promote English Premier League soccer on NBC. There’s already a built in audience, given that those YouTube shorts have gotten more than 200 million views.

The show posits the notion of a, shall we say, simple-minded football coach from Kansas unexpectedly being hired to coach soccer in Great Britain. Fish-out-of-water hilarity ensues.

“I think one of the main themes of the show is to be careful with the assumptions you make about people, and the ones we make about ourselves,” Sudeikis said.

We’re all about it here at Flatland, particularly given that almost every weekend conversation these days eventually turns to streaming recommendations. Even better, we have a new excuse to play a drinking game catching all the Kansas City references Sudeikis plants in his work.

Check out the attached preview. Cheers!