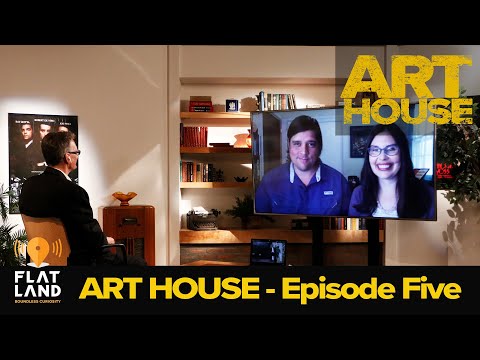 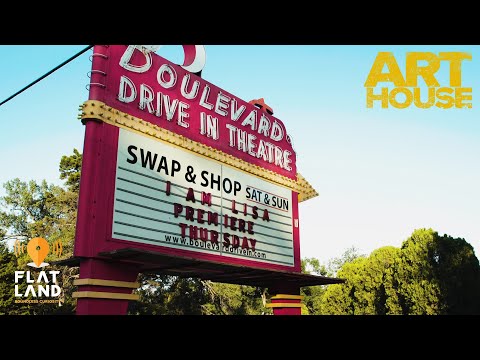 Summer is prime time for watching blockbuster movies. But few, if any, movies have ever struck the fine balance of art and commerce like “E.T. the Extra-Terrestrial.”

Directed and produced by Steven Spielberg, “E.T.” is the story of a boy who befriends an alien stranded on earth. The deeply emotional story is based on an imaginary friend Spielberg created as a child following the divorce of his parents.

Shot in chronological order to ensure an organic performance from the young cast, “E.T.” was released in 1982 to an overwhelming commercial and critical response. The movie went on to unseat “Star Wars” as the most popular box office hit of all time, and it is routinely listed among the greatest films in history.

It also had an immense impact on local filmmaker Misti Boland.

“It’s full of wonder, humor and magic,” says Boland, who first watched the movie at age 7. “It inspired me to become a storyteller.”

Check out the attached video for a little more inspiration.