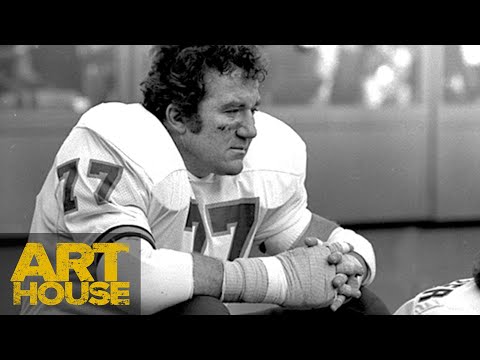 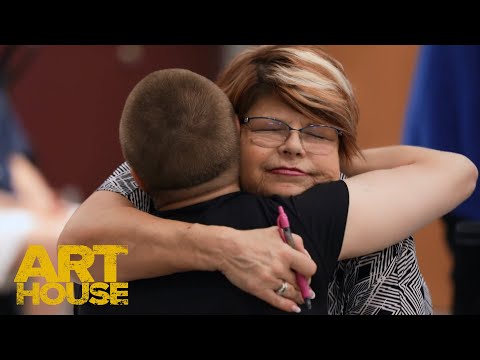 Some folks believe in Bigfoot. Get used to it.

For others, it goes beyond mere belief in the mythical timber-trodding beast.

Walker isn’t just a run-of-the-mill taxidermist mounting trophies from your hunting trips. He specializes in recreating extinct or endangered animals using the hides of other animals. And he’s decided to recreate Bigfoot in time for the World Taxidermy Championship in Springfield, Missouri.

Those looking for a definitive answer on whether Bigfoot is real may come away unconvinced. But the search during “Big Fur,” which is available on several streaming services, remains riveting.

“The truth is there are lots of things that happen in the woods that we don’t know about,” Wayne says.

For more, check out the attached video.