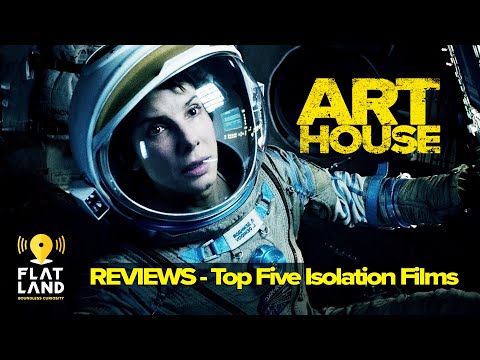 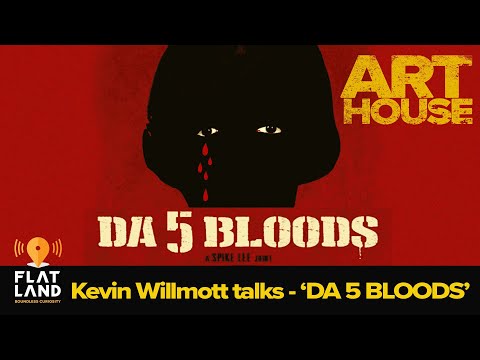 Stanley Kubrick’s “A Clockwork Orange” is a supercharged vision of “ultra-violence,” putting a dark and twisted future on full display. In this movie, all societal norms are chucked out the window in favor of uncontrolled hedonism and violence.

But filmmaker Jeremy Osbern, who first saw the film in eighth grade, says there is more going on than simply social chaos. He sees it as a deeper tale of humanity lost, briefly found, and lost again.

“It’s the movie that made me want to become a filmmaker,” Osbern says, because of the way it grapples with huge social and political issues. Osbern argues the film is as relevant in this moment of social, political and economic upheaval as ever.

“Hopefully, with enough people on the streets working for change, we can find a solution and not just end up as more droogs,” he says.

We can only hope. You can judge for yourself in the attached video.