‘Art House’ Examines the Role of Women in Cinema 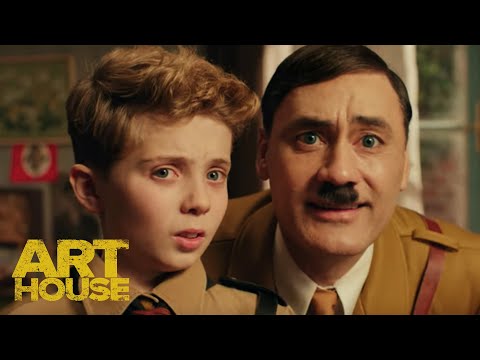 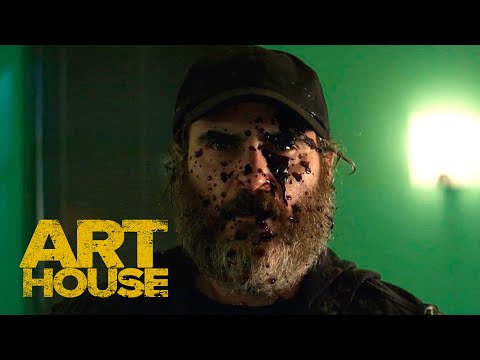 The new episode of “Art House,” a program for cinephiles, explores the role – or lack of them – of women in cinema.

Erin Hamer-Beck, a film professor at the University of Missouri-Kansas City, notes that the Academy Awards routinely overlooks women for best director nominations for the Oscars. Just five women have been nominated for best director in the 92-year history of the Oscars, and just one – Kathryn Bigelow, who directed “The Hurt Locker” – has won.

“Things like that are sending out a message, hopefully, to women, to think: ‘You know what, we need to change this, we need to start making movies, because we have a voice, and it needs to be heard through cinema’,” Hamer-Beck says.

Some of those voices can be heard now, and “Art House” is here to help. Here’s a link to the BBC’s list of the 100 greatest films directed by women. And you can learn more on this topic, and some dandy film recommendations, in the attached “Art House” episode, which will also air on KCPT at 7:30 p.m. on Feb. 20.