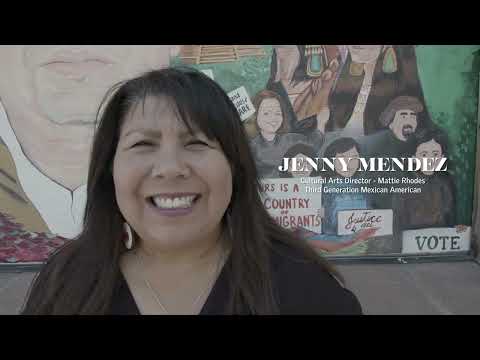 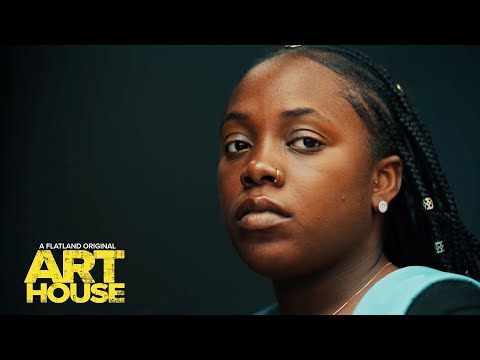 At its best, cinema is more than mere escapism.

Adeleke, though, is deadly serious about the topic.

“It’s not a happy ending…,” he says. “But the main purpose behind this film is to bring awareness around the realities of organ harvesting.”

To learn more about the making of this gripping film shot here in Kansas City, watch the attached video.