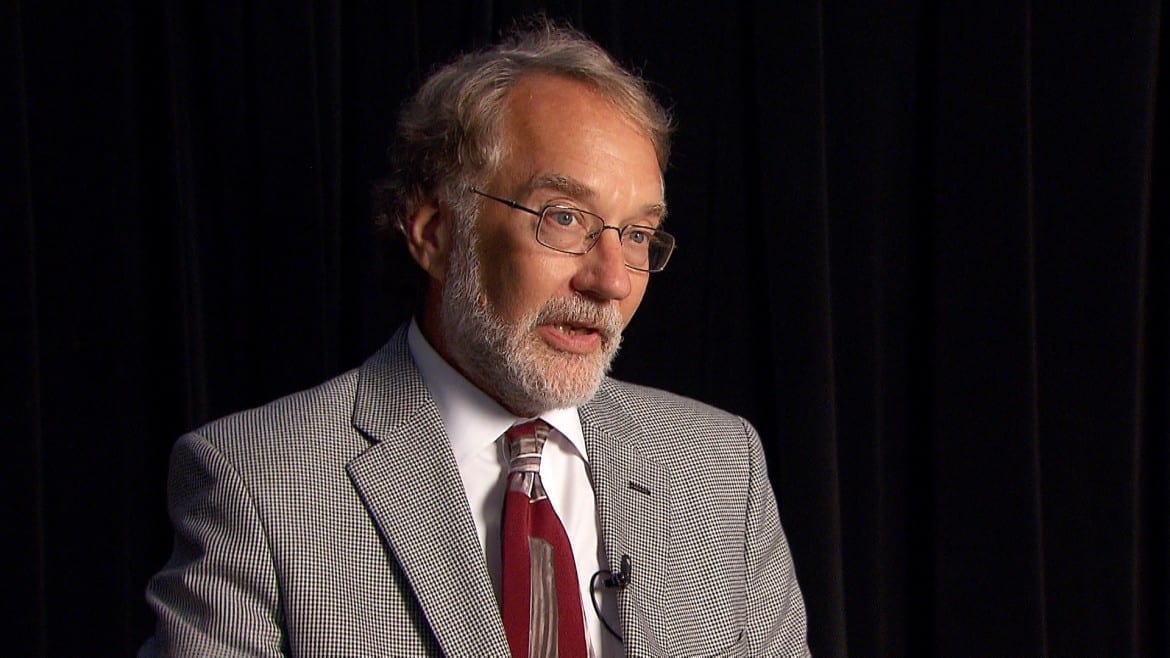 University of Missouri professor and author of “The Magic Kingdom: Walt Disney and the American Way of Life,” Steven Watts is one of a handful of featured historians in American Experience’s four-hour epic documentary on Walt Disney, which will air in two parts beginning 8pm tonight on KCPT.

“It’s actually been one of the highlights of my career to work with this series,” Watts said.

Earlier this month, Watts came to Kansas City for a special sneak preview of the documentary, where he discussed Missouri’s influence on Disney, Disney’s impact on American culture, and what he hopes viewers will take away from American Experience’s unprecedented look at the man behind the mouse.