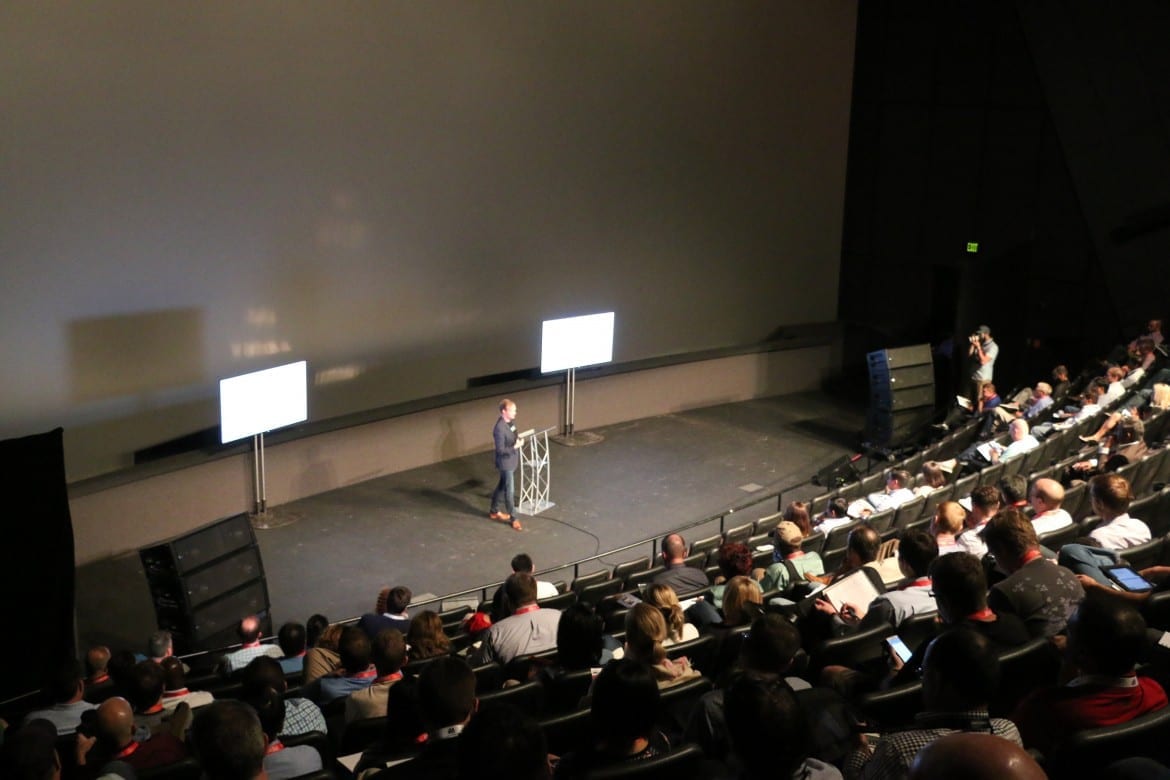 As Techweek at Union Station in Kansas City, continues, the Big Data Summit began its series of lectures Wednesday morning discussing the next breakthrough in technology: healthcare.

Peterson is also the founder of the Big Data Meetup Group in Kansas City. With close to 800 members, it is probably the largest big data group in the country per capita, he said.

The term “big data” is used to describe an immense amount of both structured and unstructured data that is so vast it is nearly impossible to process or analyze using traditional database or software techniques.

Companies like Intel, IBM, and Cerner are developing systems that can handle the massive volume of information, like the healthcare system, and help doctors make better recommendations for their patients.

“Today, most healthcare operates on anecdotal evidence, rather than hard data. And that is what big data is all about for healthcare–moving from anecdotal information to real experiential knowledge based on the population we have seen with similar or like conditions,” Peterson said.

Peterson explained that instead of a person’s physician giving their best guess on a particular condition, they will soon rely on big data for their diagnosis.

“Your particular makeup determines how things work, he said. “And unless doctors know that, they are only guessing. How many times has your doctor said, ‘Let’s try this, or let’s try that,’ but wouldn’t it be great if your doctor said, ‘Well, based on your makeup, this is what you need. And it has had an 87% success rate with people just like you (for example),” Peterson said. 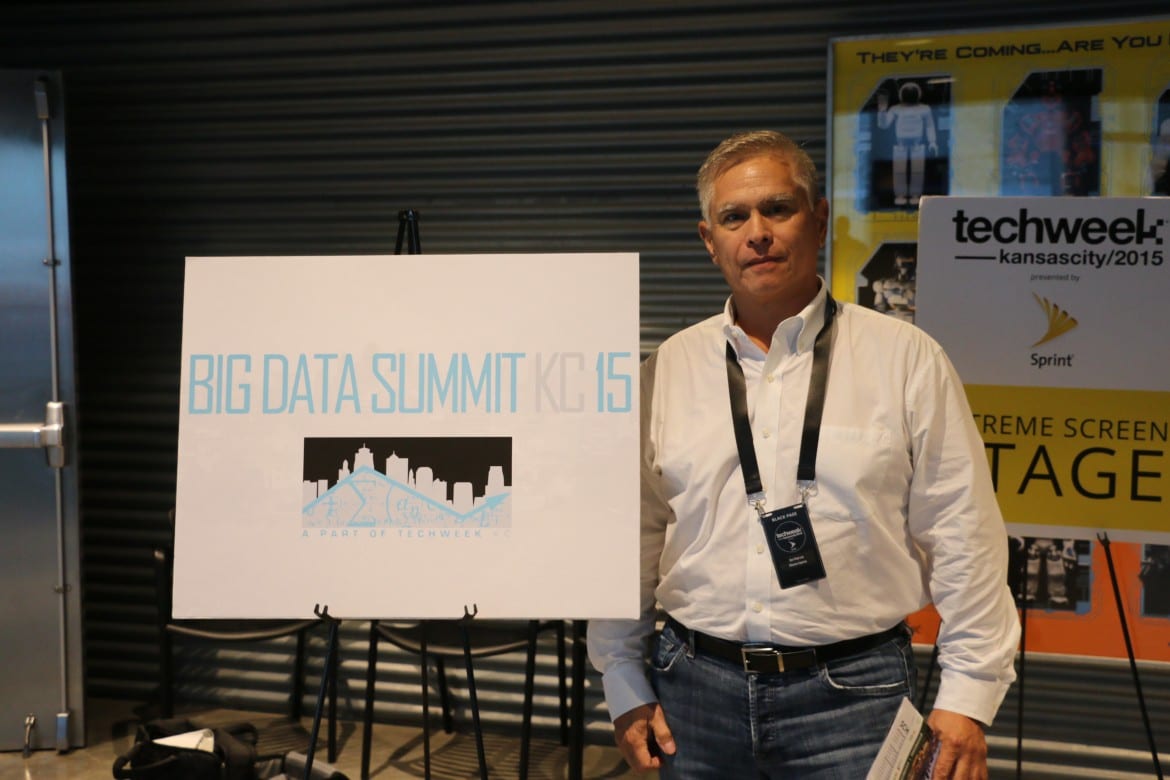 The summit began with Dr. Bob Roberts from Intel, who spoke of Intel’s efforts to better the healthcare system through the use of a new big data analytical system that can read through, organize, and evaluate patient forms and doctors handwritten notes. The system can then  compile them into a large library, while simultaneously creating a personalized profile for individual patients’ health history.

“Using a text mining approach proved invaluable,” Roberts said from the Sprint Center Stage at Union Station to a few hundred people. “We have used big data to fill in the gaps to help us optimize health care across a huge health care system,” he said.

Following the event, Peterson said he was proud of how far Kansas City had come in the big data industry.

“Three years ago, we started doing these annual events as a result of large corporations who are involved in the big data technology space saying, ‘Hey that is a great audience there in Kansas City, can we be more involved?’ Companies like Cloudera, Intel, IBM–them coming here together and opening the event is just staggering.”

Staggering, but not the least bit surprising.

“That was what this morning was all about, to showcase that we are not just some backwater here. We have smart people doing incredibly innovative things in Kansas City,” he said.

The Big Data Summit series of lectures continues through Thursday at Union Station.

From Tools to Assess Risks Yourself, to Understanding How Behavior Impacts Community Spread

Ferment Nation | Cocktails in a Dropper