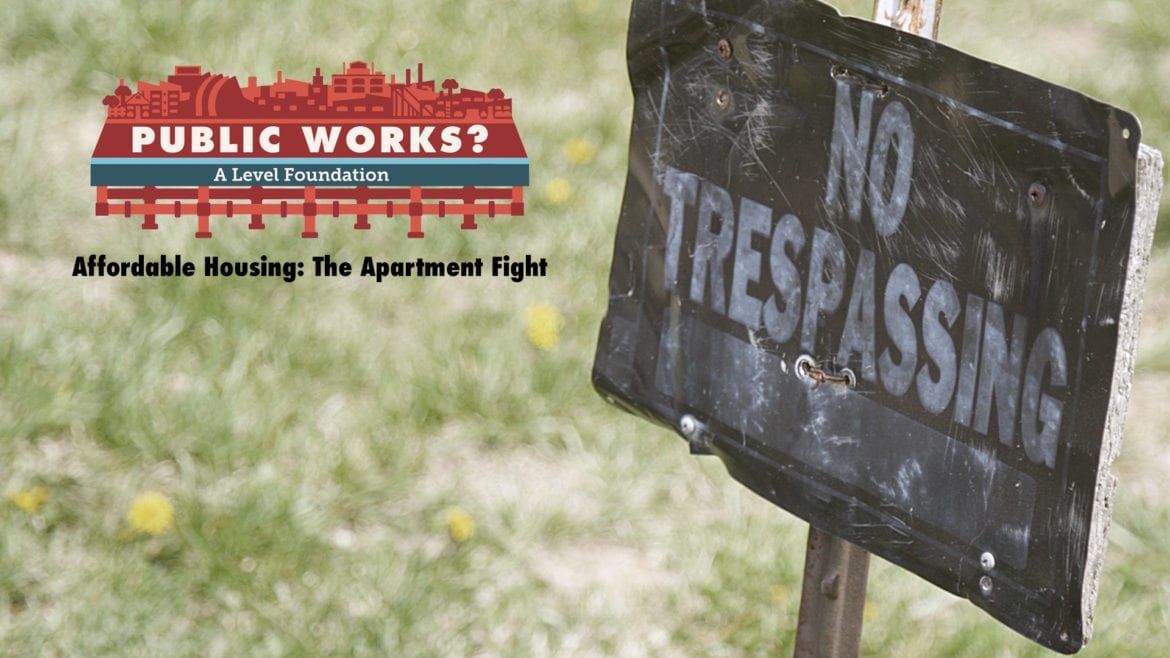 When the Kansas City Housing Authority won a coveted $30 million federal grant in 2015 to tear down Chouteau Courts, a low-income housing project east of downtown, and replace it with mixed-income housing, housing advocates were thrilled. But when the Northland was proposed as a location for one of the new properties, area residents took issue with the idea.

At a meeting last July among metro leaders, Northland residents, and Brinshore Development, LLC, the company chosen to build the complexes, the proposed mixed-income development drew criticism. Following that meeting, more than 4,000 people signed a public petition to prevent the development in their neighborhood.

The petition lists reasons to build elsewhere and includes comments ranging from concerned to racially-charged.

This video dives into the controversy, as the resident push-back has put the city in a tight spot as it faces an upcoming tax credit application this year and overall deadline to complete the project in coming years.

This video is part of a larger project from Kansas City PBS and Flatland looking at gentrification, affordable housing, and evictions in the Kansas City metro. Follow the entire project at flatlandkc.org/publicworks, and with the hashtag #KCPublicWorks.

Kansas City PBS and its digital magazine, Flatland, are gathering in-depth reporting and engagement around affordable housing in the metro. Watch for resources, ways to get involved, and more reporting at our project main page, Public Works? A Level Foundation.