Working together for safe, inclusive communities 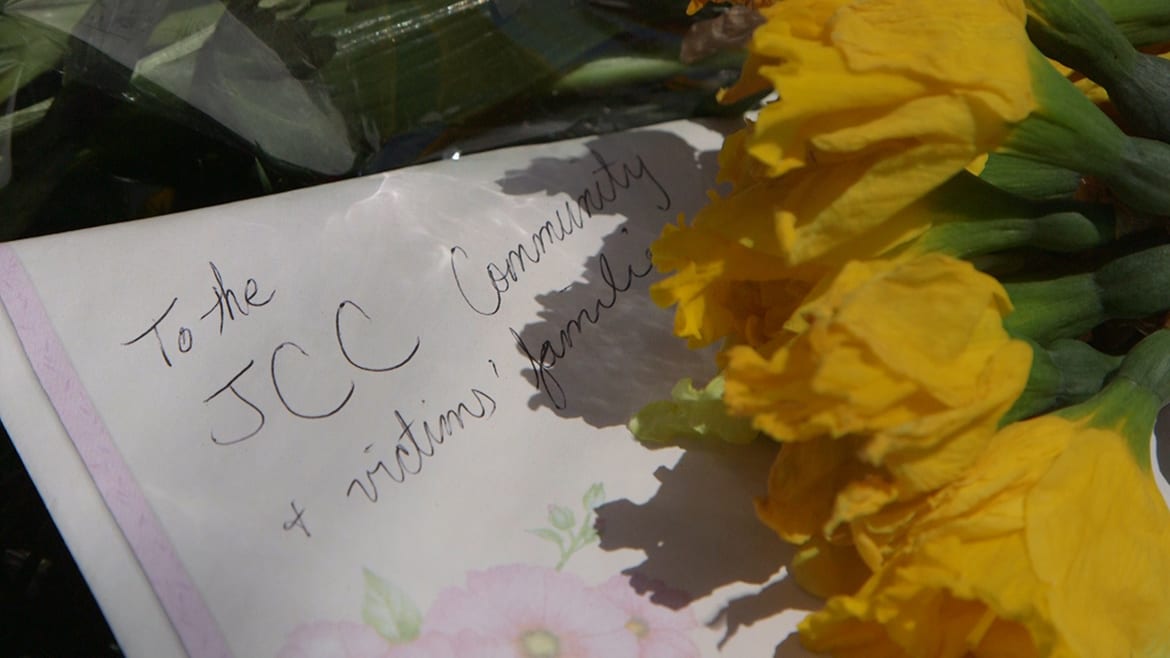 Perpetrators of hate crimes seek to victimize entire communities. The shootings at two Jewish centers in Overland Park, Kan. that resulted in the deaths of three people have left our community in state of shock and mourning.

KCPT is collecting community responses and sharing resources for responding to hate.

KCPT wants your help in understanding how this tragedy is affecting members of our community. Has it altered your sense of safety? Is it changing how you’re celebrating any holidays this week? Share you insights with our newsroom.

We are also asking people near and far to share messages of support for the victims and the Kansas City community.

When Hate Comes to Your Town

The grassroots movement Not In Our Town has been documenting how communities respond to hate and bullying for nearly 20 years. NIOT’s first film aired on Public Television station across the country in 1996, and illuminated how community members in Billings, Mon. united in response to a series of hate crimes perpetrated by white supremacists. From Billings, NIOT has visited cities all over the country and captured citizens taking a stand against hate. The NIOT website has a variety of videos and resources.