A Quick, Clickable Roundup Of Health News From Our Region — And Beyond — For The First Week of October 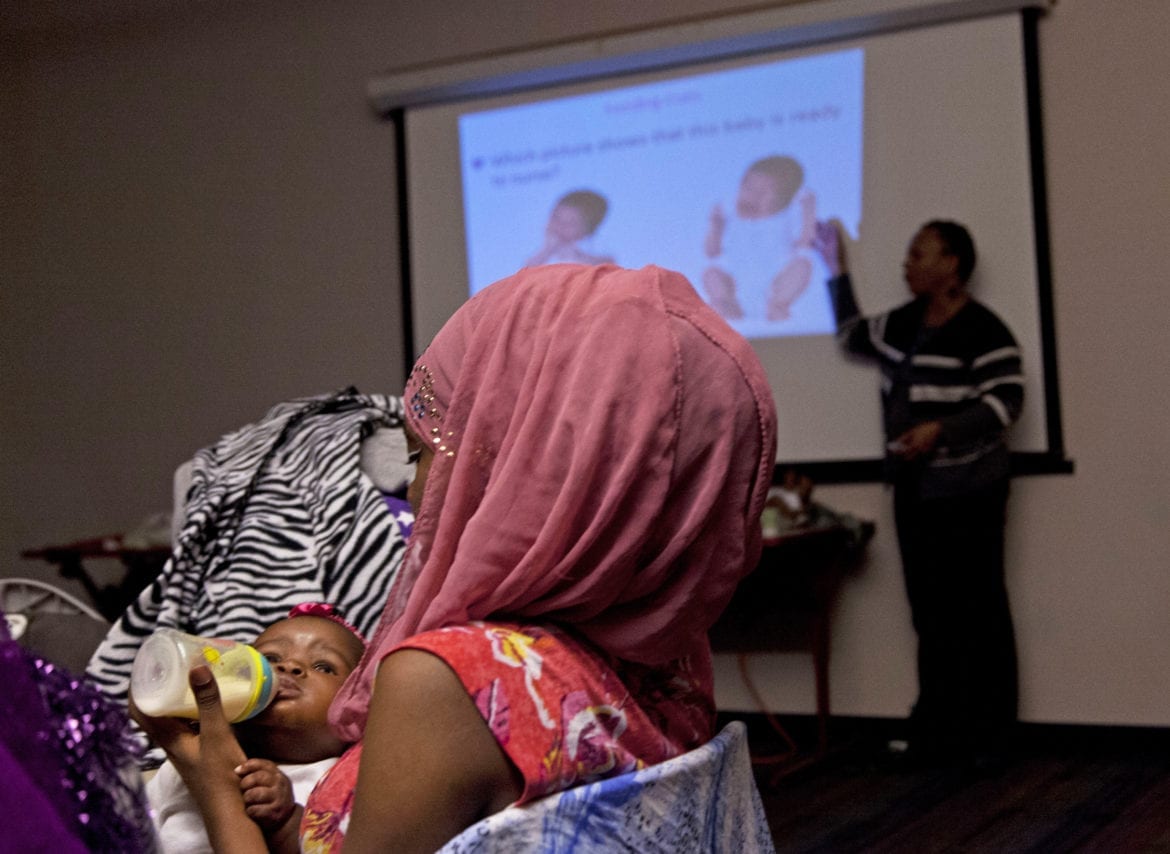 New state data show that the infant mortality rate has gone down more for black Kansans than for whites, but white babies are still less likely to die in their first year of life. (AP Photo/Darren Hauck)
Share this story

Kansas recorded its lowest-ever infant mortality rate in 2015, when 230 infants died before their first birthday, according to the Kansas Department of Health and Environment.

“Together with partners and communities, we have significantly reduced infant mortality in our state through applied research and community intervention,” KDHE Secretary Susan Mosier said in a news release.

Those community interventions include efforts like one in Geary County called Delivering Change that promotes strategies such as breastfeeding, smoking cessation and safe sleep practices.

—Bryan Thompson  is a reporter with KHI News Service, an editorially independent initiative of the Kansas Health Institute, and a partner in Heartland Health Monitor, a reporting collaboration that also includes KCPT and KCUR.

Kansans will get to choose between two insurance companies when open enrollment begins Nov. 1 for 2017 coverage through the Affordable Care Act’s online marketplace.

But for Kansans outside the Kansas City metropolitan area, one company will offer only HMO plans that restrict coverage to in-network providers. 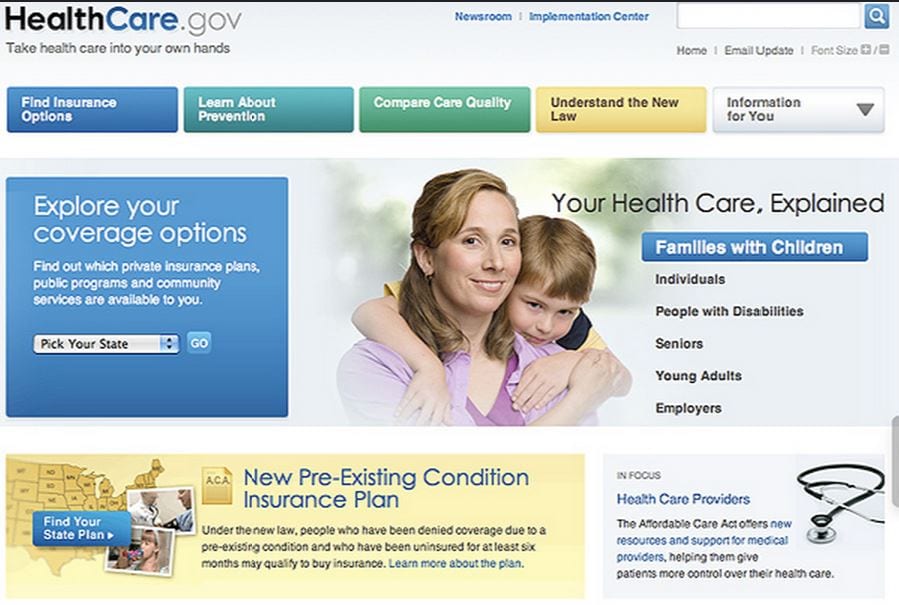 The Kansas Insurance Department published an overview of the marketplace choices last week.

A new insurer, Minnesota-based Medica, has entered the Kansas market and will sell seven traditional health insurance plans — with varying premiums and levels of coverage — in all counties. Another Minnesota-based company, UnitedHealthcare, pulled out of the market after one year.

A Golden Ticket That Fast-Tracks A Drug Through The FDA

Drugmaker Sarepta Therapeutics won a big victory when its $300,000 muscular dystrophy drug was recently approved, but the company had other reasons to celebrate, too.

They were also awarded the drug world’s equivalent of a Willy Wonka golden ticket.

The ticket, known as a rare pediatric disease priority review voucher, is part of a program created by Congress in 2007 to encourage the development of drugs for tropical diseases and later expanded to rare pediatric disorders. Any company awarded a voucher can use it for a fast-track government review of one of its future drugs — or it can sell the voucher to another company.

“The only people who would buy a priority review voucher would be someone who had something that wouldn’t merit its own priority review but they want the priority review,” says Dr. Tim Coté, a former FDA official who now runs a consulting firm for rare disease drugs.

In other words, the companies willing to pay for a voucher are most likely trying to get a medicine that treats a common disease on the market quickly for competitive reasons, he said.

—Sarah Jane Tribble is a reporter for Kaiser Health News, a national health policy news service that is part of the nonpartisan Henry J. Kaiser Family Foundation. KHN’s coverage of prescription drug development, costs and pricing is supported in part by theLaura and John Arnold Foundation.

In the 15 years since the U.S. went into Afghanistan, $1.5 billion has been spent to develop women’s rights in the country. But even with significant improvements, there remain many hardships, including domestic violence and the lack of educational opportunity. Special correspondent Jennifer Glasse visits a farming project that aims to provide women with the power to make their own decisions.