Does Kansas City Have Any Streets Named After Women? 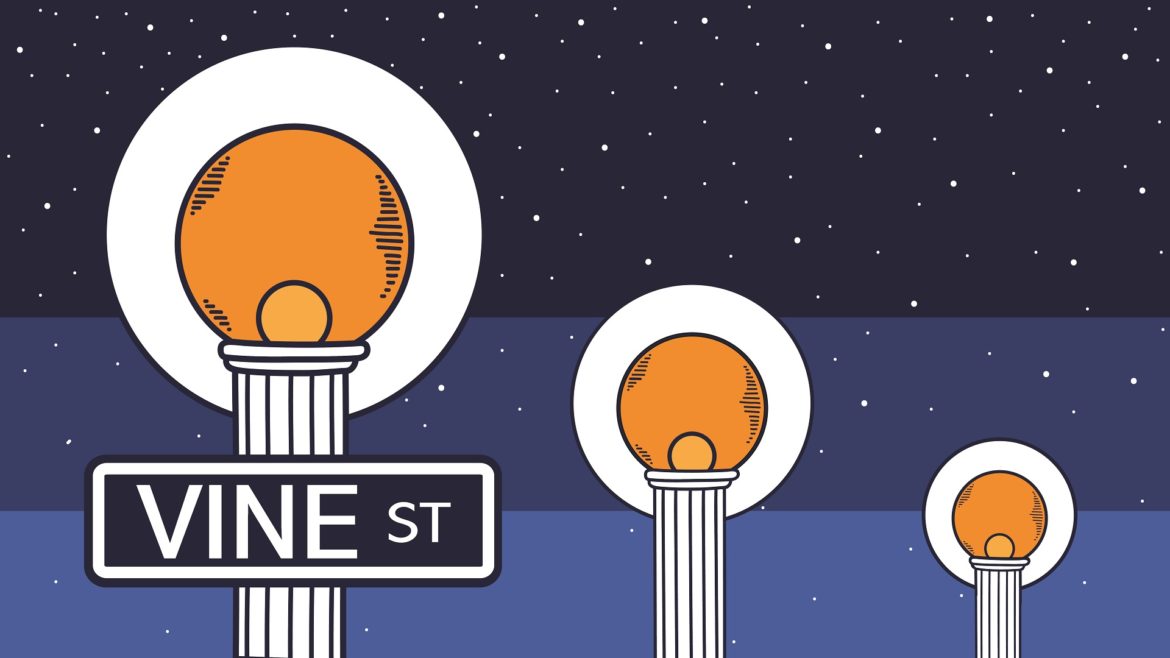 The city has a plethora of female street names, but the origin of these names has remained a mystery. Until now. This topic was sparked by Stacey McBride, a Kansas City, Missouri, local. She had just seen “Nelly Don,” a musical inspired by Kansas City’s own historic fashion maven, Nell Donnelly Reed, and written by Reed’s great-great-nephew, Terence O’Malley.

Why was it that Nelly Don’s husband got a prominent road, but she didn’t get anything? Reed was an accomplished lawyer and politician, but the fact remains that his equally illustrious wife, was not honored with a street like her husband.

Then, that moment of wonder prompted McBride to think a little broader.

“It occurred to me – because I have two daughters – come to think of it, I don’t think there are any (streets named after women).” That was it – the question she wanted curiousKC to look into: “What streets memorialize women?”

“A lot of women back when roads were named probably weren’t prominent enough to have a road named after them, but in [Nelly Don’s] case she was,” McBride said.

A Road By Another Name

This seems like the part of the story where you’re sucked into reading all about Nell’s legacy, only to lead you to a dead end. That’s not where this report will lead you.

Flatland scoured three city ledgers, with street names categorized by location, Kansas City ordinances and a 1936 manuscript, written by Dr. Abram Miller, that outlines the history of Kansas City’s road names. The first stop is in the Westport area.

As it turns out, a portion of Westport Road has another name – Dutch Newman Drive. The name honors Newman, who was known for her involvement in local politics and Democratic clubs. But was this the only one?

“When you look back in history you’ll notice that even women’s names are omitted from the record; they go under their husbands’ names,” said Savannah Lore, the director of archives and education at the Jackson County Historical Society in Independence.

So, in other words, Mrs. Frank Smith, and so on.

“It’s almost a historical thing where women’s names didn’t have that much value compared to a man’s name,” Lore said.

Where The Streets Have … Two Names?

Here’s where things can get tricky. Kansas City has some streets that suggest they were named after women, such as Doris Street and Ellen Lane, but the origins of those street names are unclear.

But as it turns out, there are streets in Kansas City named after actual women, according to Miller’s manuscript.

Vine Street was named after Vienna Chase, who also went by Vine. She was the sister-in-law of Robert Salisbury, Kansas City’s city assessor for 20 years. Meanwhile, Lydia Avenue was named after Salisbury’s wife.

When we see that a historic street such as The Paseo can be changed to honor civil rights figure Dr. Martin Luther King Jr., it opens up the possibility for more street to be rebranded to honor more historical dignitaries.

“I don’t think a lot of people know a lot of famous women from Kansas City, to be honest,” Lore said. “But you’ll notice that a lot of those pushes really come from big national figures, so that’s why you see things like Paseo turning into [Dr.] Martin Luther King Jr. Boulevard. You get a lot more community support that way.”

For McBride, having a street named after a trailblazing woman is important, because “they aren’t invisible people. Half the population shouldn’t be invisible.”

Early on, Kansas City officials named several streets after trees. And once that effort ran out of steam, the founders named the next street Forest Avenue.