Nelson-Atkins Rolls Out ‘Image of a Champion’ Events 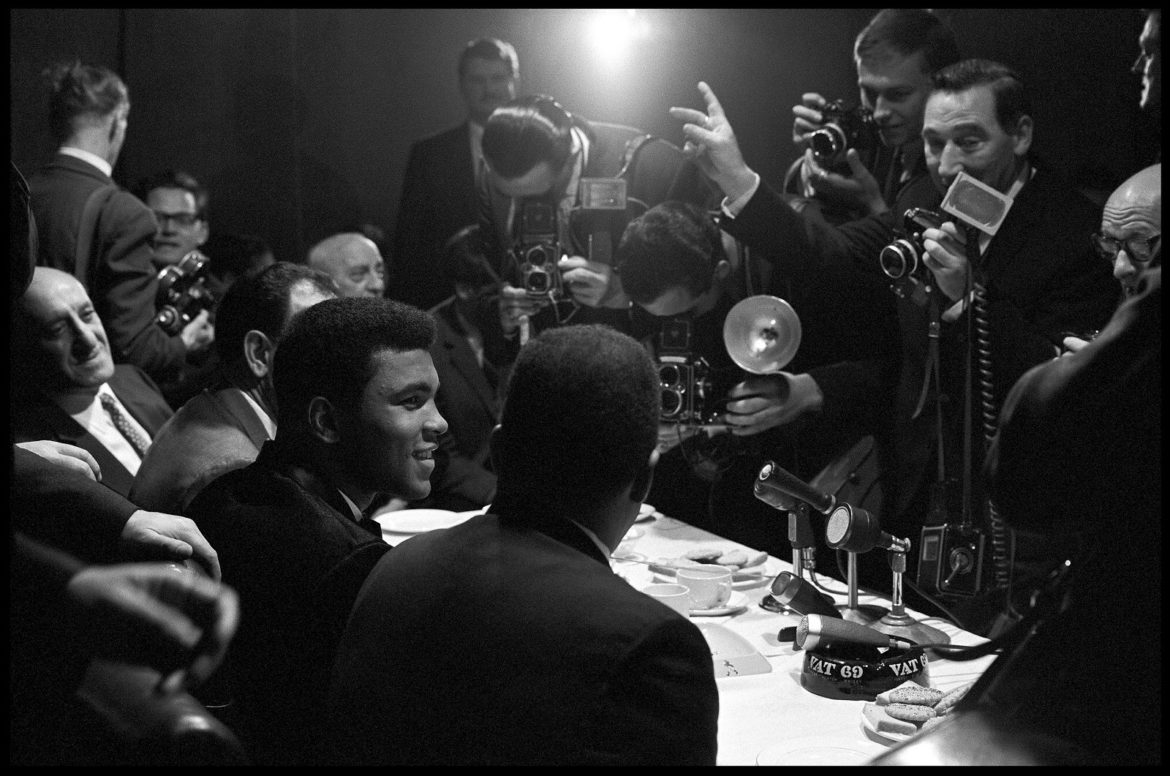 Photography enthusiasts and sports fans alike will get the chance to celebrate the life and work of Fort Scott, Kansas, native Parks, along with Ali. Five programs are scheduled to accompany the exhibit, which features selections from Parks’ two assignments profiling Ali for LIFE magazine, including several works that have never before been published.

Thomas and Rhoden will be joined by Watson March 12 for “Parks X Ali: Black Athletes, the Media, and ‘the Champ’ in the 1960s” to discuss the exhibit’s relevance today.

“There are a lot of resonances with today, particularly if you think about people like Colin Kaepernick or Serena Williams — how African American athletes in particular are treated by the media, or are able to use the media to their advantage,” Watson told Flatland KC in October.

“We are well past the era of Life magazine, but I still think that these core issues of how one’s public image is shaped…is still very relevant.”

The museum also has plans to bring two of Parks’ films to the Atkins Auditorium movie screen in late March. Film lovers can look forward to “The Learning Tree” (1969), which tells the semi-autobiographical tale of a boy confronting racism and tragedy in rural Kansas and “Shaft” (1971), which is possibly Parks’ most well-known fim.

Here’s the full list of events supporting the exhibit:

Tips to Help You Stay Busy While Staying Safe